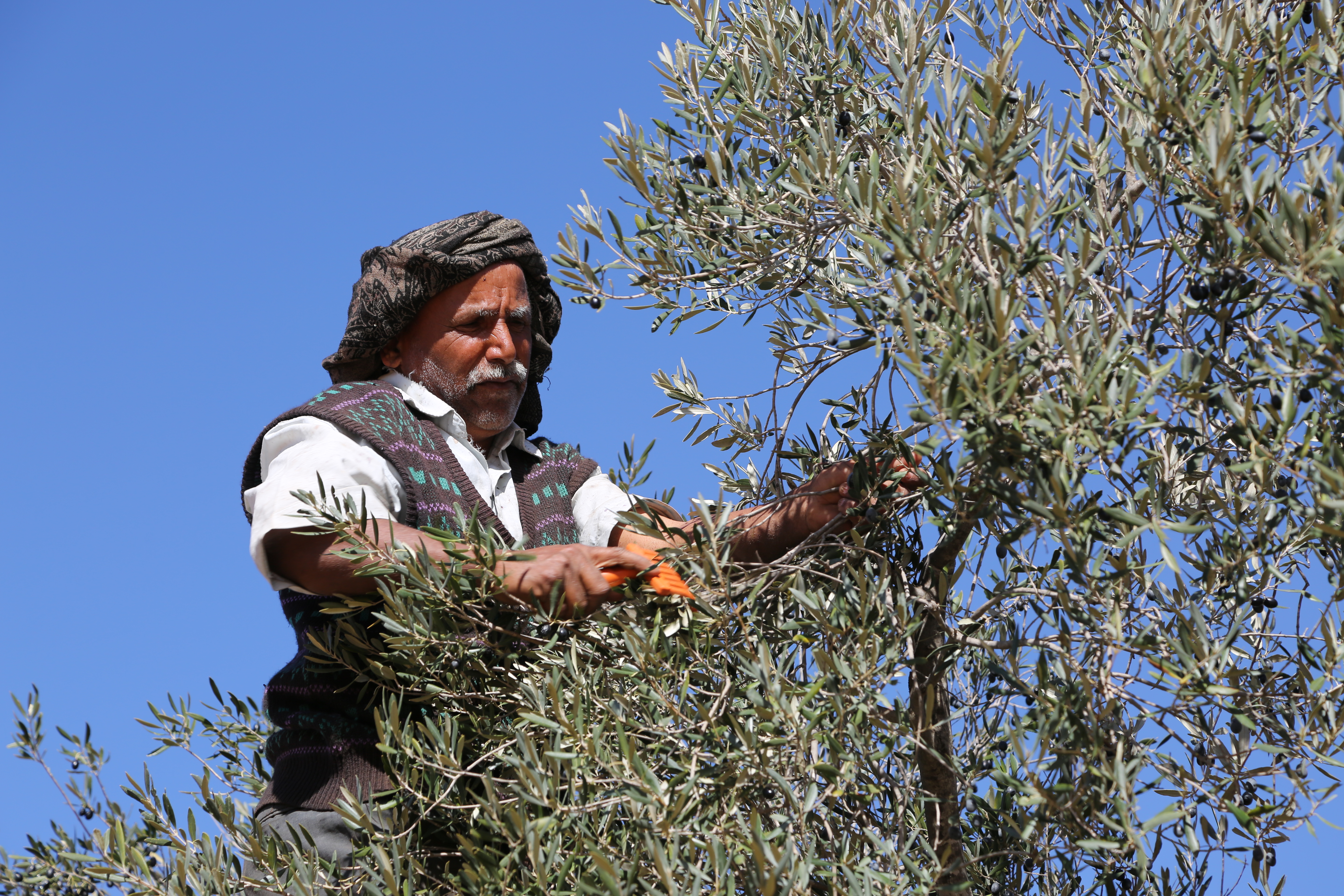 Olive oil prices have dropped dramatically in the past couple of months to record lows.  This year’s harvest was plentiful in Tunisia with 400,000 metric tons of olive oil produced.  There are no indications that market pricing will increase in the near future.

This really impacts our farmers.  Farmers who rely on selling their olive oil to pay for costs associated with pruning trees, tilling land, hand harvesting the olives, and most importantly, supporting their families.

The Tunisian government announced an approximately $200 / mt subsidy for storage of olive oil during the next six months.  This will be split between farmers, millers and exporters.  It’s offered, now at the end of harvest, to give the farmers and millers a lifeline to hold the oil.

Farmers and producers in Spain have also been impacted, not only by the low prices but also the tariffs imposed by the US.  Protests and riots (and tariffs) have not occurred in Tunisia.

CHO has been working closely with our team of 28,000 permanent and seasonal farmers and millers to support them during this time.