In the past 25 years world consumption of olive oil has increased by 1 million tons (t) from 1.8 million t at the beginning of the 1990s to 3 million t in the 2016 crop year. (Data provided by the Observatory of the (IOC).

If following the same pattern, olive oil consumption would be expected to increase to 4.7 million t by 2040. Is this a realistic figure? We believe so.

Who is the world’s largest importer of olive oil? 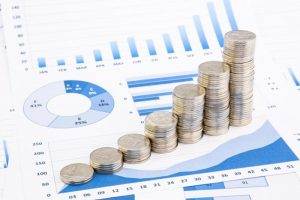 Even if consumption remains flat in Europe an increase to 0.5 liter per capita in China and to 3 liters per capita in the United States consumption can be estimated at 4.5 million t, making a projection of 4.7 million t in 2040 very possible.

Next month, we will look at how production is evolving and what are the possible factors that could slow down consumption growth?